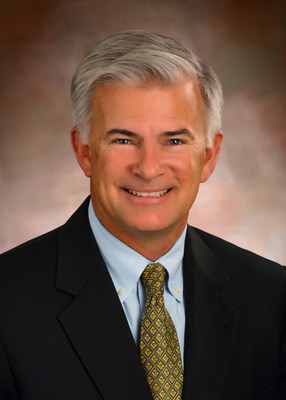 "On behalf of PPL's Board of Directors and management team, I'd like to thank Paul for his dedication to the Louisville community and his three decades of service to Louisville Gas and Electric and Kentucky Utilities," said Gregory N. Dudkin, executive vice president and chief operating officer of PPL Corporation.

"Under Paul's leadership, LG&E and KU have continued to deliver award-winning customer satisfaction and highly reliable electric and gas service for families and businesses in Kentucky and Virginia," said Dudkin. "We wish him the best in his retirement, and we are pleased to have someone of John's caliber ready to lead LG&E and KU as we continue to strengthen grid resilience, maintain exceptional generation availability, upgrade our natural gas system and deliver safe, reliable and affordable energy to our customers."

Thompson, who joined LG&E in 1991 after working eleven years in the oil and gas industry, became president and CEO of LG&E and KU Energy in March 2018. Prior to that, he served as president and chief operating officer after holding a number of leadership roles throughout his career.

Crockett, who will report directly to Dudkin, joined PPL in January 2018 after nine years as chairman of Frost Brown Todd, a regional law firm with offices in eight states in mid-America. Since 2018, he has been responsible for LG&E's and KU's legal and compliance functions. He also oversees the companies' government and external affairs activities.

At Frost Brown Todd, Crockett was responsible for driving the firm's growth and strategic planning, merger opportunities, and ancillary and new business ventures. During his 27-year tenure at the firm, his experience included providing outside legal counsel to LG&E and KU on matters associated with the companies' electricity and gas operations.

Like Thompson, Crockett is highly involved in the community, having served on a number of civic and charitable boards. He is a former chair of Greater Louisville Inc., Louisville's chamber of commerce, and previously served for many years on the boards of the Kentucky Chamber of Commerce, the Leadership Louisville Center, Family and Children's Place and the Bingham Child Guidance Center. Currently, he is a trustee of the Gheens Foundation and a board member of the Speed Art Museum, Baptist Hospital Foundation, Greater Louisville Foundation, the Kentucky Bar Foundation and the JCTC Foundation. 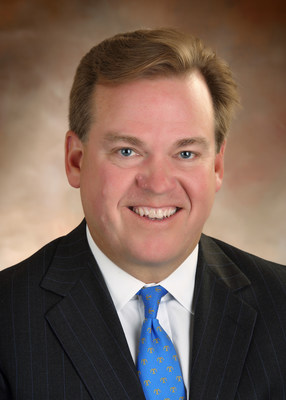